For the biggest and most important videogame Expo in Europe, which scored a new record this year with 92,000 visitors, we were invited to show the Virtual Boy to the people at the booth of Dreamcast-Petition.com and Lik-Sang.

After 5 hours on the autobahn, we arrived at the show with mixed feelings. We had no idea where our booth would be and didn’t know how much interest there would be for the only independent booth, which focuses on stuff like Dreamcast and VB, and not on the latest games for next gen consoles. But when we arrived at the expo area and went to the booth, were the other guys already had started to work, we were positively surprised about the interest in our booth. It was gigantic, around 800 people played with the VB on the four days of the show. The reactions ranged from “Huh, what’s that?“ to “Where can I get one?“, but most people just were like “Woah, 3D!”. To provide a projection, a total of about 5000 people visited our booth. And thanks to the fact that we were the only retro booth there, we met some really cool freaks, and also got new contacts.

A lot of pictures of the Games Convention can be found here. As you probably have noticed, we were not able to make any live updates from the show, we were just too busy all the time, much more than we expected. Sorry for that! But be sure to check back in the next days and weeks for even more pics, videos and reports. 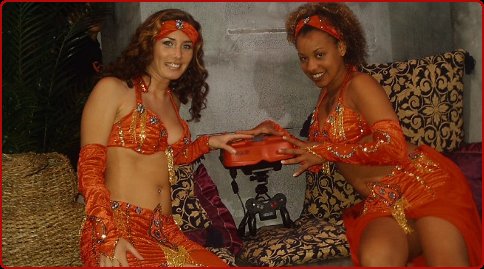