The Nintendo game company introduced its new 3-D 'virtual reality system' Tuesday in Tokyo and said it will dominate the next generation of video games.

The world's leading video game company, Nintendo, unveiled a virtual reality system, "Virtual Boy", next generation in game systems. Nintendo plans to start selling in April in Japan and the United States and later in Europe for 19 thousand yen(190 dollar). Virtual Boy gives three dimensional images and high-resolution graphics but there is no "tracking", the industry term for images which follow a user's movement.

SOUND BITE:
"People are always looking for something that is brand new, something that is fresh, something they have never seen before . This is the first truly three-dimensional product to let people have a three- dimensional experience when they play it." But not all fans are impressed.
SUPER CAPTION: Perrin KAPLAN, Nintendo of America

SOUND BITE:
"I think the normal game with a monitor is better because we can play together."
SUPER CAPTION: Takehisa ABE, high school student.

To use the game the player looks into goggles and uses a headset.

Fans and developers also complain that is not in full colour, only red. Nintendo says it opted for monochrome because it's 100 times cheaper. And red is the most eye- friendly colour. 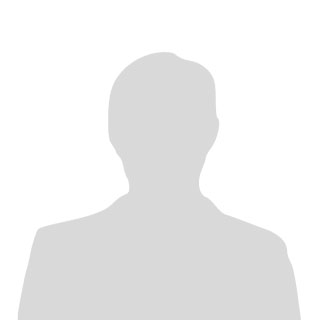