We're using cookies to ensure you get the best experience on our website. More info
Understood
Home »Database »Events »

"Nintendo hosted a Virtual Boy Technical Symposium for developers earlier this year and the response was very positive," says Peter Main, Nintendo's vice president, marketing. "While we can't disclose specifics about games under development at this time, the development community is excited about creating games which highlight the unique technical capabilities and 3-D perspective of Virtual Boy, such as first-person simulation and 3-D flying games." 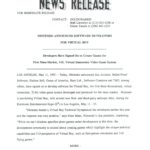 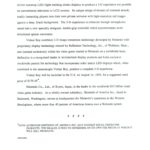 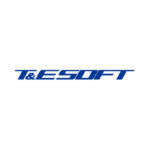