A quick history of the Virtual Boy IPD/Focus Adjustment Screen

According to Nintendo’s software development guidelines, every Virtual Boy game’s bootup sequence had to include a screen that allows players to adjust focus and inter-pupillary distance (IPD) on their Virtual Boy before starting the actual game.

These settings are different for each individual and not setting the VB’s hardware sliders to the correct respective positions “could result in inappropriate convergence, which can cause eye strain or fatigue”, according to Nintendo.

Nintendo developed a standard adjustment screen and distributed it with VB development hardware, on the “Sample Soft for VUE Programming” disk. Every single one of the 33 released official/licensed games used this exact screen, but an exception to this rule has been seen in an unreleased game, and eventually, homebrewers came up with many variations of the screen.

Read on for an overview of the various forms this screen has appeared in over the years. 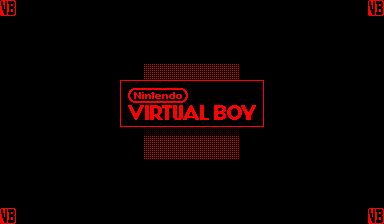 A protoype of Nintendo’s official Adjustment Screen. It can be seen in Space Pinball as well as version 1.0 of Nintendo’s “Sample Soft for VUE Programming”.

Graphics for this screen can also be found in the Insmouse No Yakata ROM, which was most likely built on version 1.0 of the sample software. 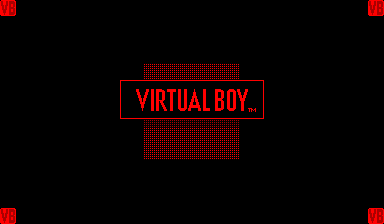 The final version of the adjustment screen as seen in all released licensed games as well as the unreleased Bound High! and later iterations (1.1+) of Nintendo’s “Sample Soft for VUE Programming”.

Not much of interest here, you all know this one very well. The only little tidbit worth a mention is that Virtual Fishing and Virtual League Baseball (both versions) both inverted the stereoscopy on the little “VB” icons in the corners. 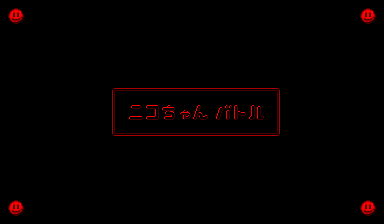 The unreleased NikoChan Battle (Faceball) is the only known licensed game to have a non-standard adjustment screen. It features the game’s name in Japanese letters where the Virtual Boy logo should’ve been as well as Faceballs instead of VB icons in the corners.

The version of the game, of which ROM has been released, is only a half-finished prototype, though. It is unknown if Nintendo would’ve approved this derivate adjustment screen for a retail release.

A wide variety of adjustment screens can be found in homebrew titles. While many do not have one at all, and surprisingly few used the official adjustment screen, by far the most often seen variant is the “Planet Virtual Boy” one. 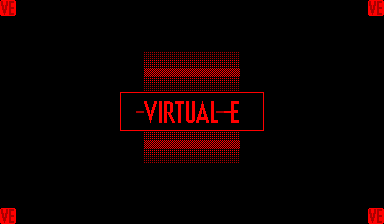 The “Virtual-E” adjustment screen was used throughout homebrew programs by Alberto Covarrubias. 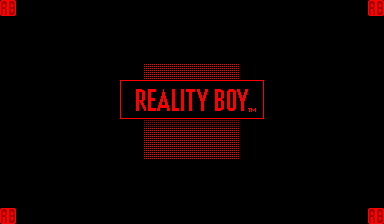 The “Reality Boy” adjustment screen was used throughout homebrew programs by David Tucker. 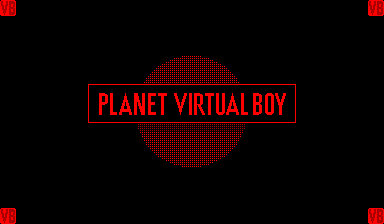 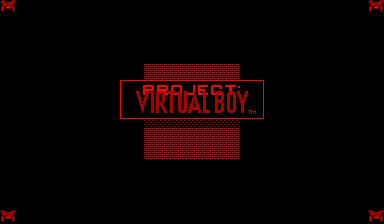 The “Project: VB” adjustment screen was used throughout homebrew programs by Pat Daderko. 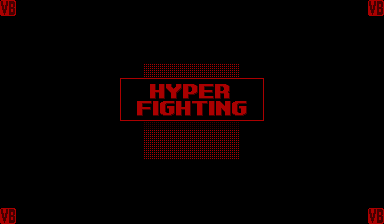 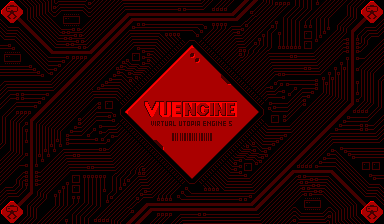 Since version 5, the VUEngine uses a combined adjustment and engine splash screen that resembles a circuit board.

Interesting! Next up: a chronology of precaution screens? 😉

it’s cool to see these screens collected in one place!

This was an interesting read, thanks for posting!