Today the easter bunny aka DogP has a very special present for us… 3 new games for the Virtual Boy! Besides the already known “Simon!”, he released “Tic Tac Toe” and “Tron VB”, which are both designed to support the Link Cable. Unfortunately this also means that you can’t play them unless you have two Virtual Boys with two reprogrammable carts and a selfmade cable. Furthermore DogP released two new demos called “Etch-A-Sketch” and “Framebuffer Drawing Demo”, which both, like Tron VB, write to the framebuffer directly and therefore can’t be played on any official emulator release at the moment. Go and grab your roms and sources now from DogP’s homepage Project:VB or our Roms section. Of course all new games and demos were added to the Games > Selfmade Section along with some screenshots.

There’s also a new patch out by Parasyte, which re-enables some debug cheats like invincibility and a stage select in Jack Bros! While searching through the code of the game, he also found some other debug cheats, which don’t even need a patch to work. You can now find them in our Cheats section, plus some new gamefaws by BHodges, like Golf and Nester’s Funky Bowling. 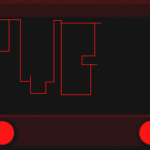 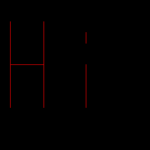 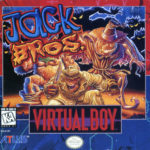 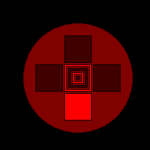 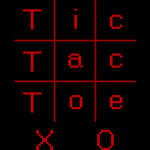