Thunderstruck has released a simple “translation” patch for Virtual Lab, which is basically a hack, since all texts in the Japanese version also have an English translation next to them. The patch removes the Japanese text and moves the English text on the Precaution screen a bit to mimic what an official US release might have looked like. Get it here. 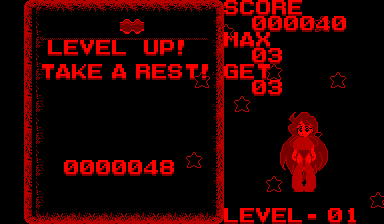 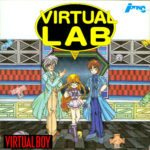