It is one of these rare holidays again on which a Planet Virtual Boy coding competition ends and the entries keep coming in. So far we have three new ones today.

First, DanB, winner of the last Coding Competition in 2010, is at it once again with a demo of his new game “Zpace Racers”, a futuristic wireframe racing game inspired by Nintendo’s unreleased Zero Racers. But compared to the original, this one has more visual impact because of it using filled polgons thanks to the Yeti 3D engine! Check out Zspace Racers in our forum! 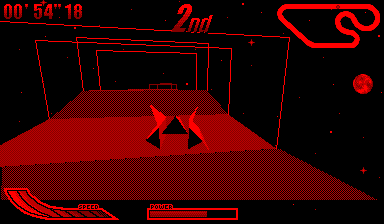 The second new entry is “3D Crosswords” by VirtualChris, a game that makes clever use of the third dimension for its puzzles. 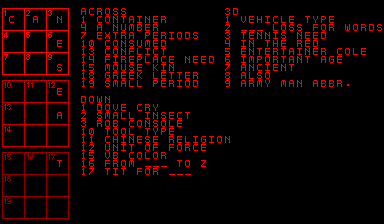 Third just came in from DogP in form of a GIAD (game in a day) clone of the unbelievably popular Flappy Bird, called “Flappy Cheep Cheep“. Addictive! 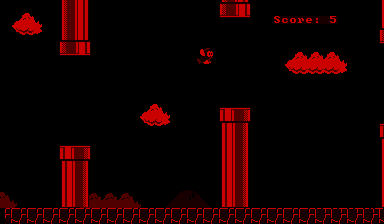 With Greg Stevens’ Wireframe Library, that was released a few days ago, we’re now at a total of 4 competition entries.

On a side note, I’ll be away until Monday, so apologies to any future contestors, whose projects can not be explicitly mentioned here! To try out all entries before the voting next week, remember you can find them all in the competition forum. 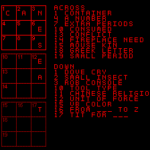 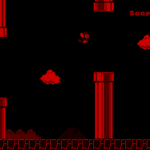 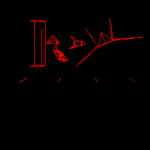 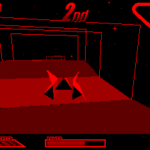