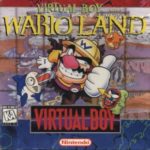 "Virtual Boy has created a new dimension in gaming, and now with a new price, the world's only true 3-D home video game system is even more affordable," said Peter Main, Nintendo's executive vice president, sales and marketing. "We understand consumers are concerned about how much the `next generation' systems cost. The recent changes in the yen/U.S. dollar have now allowed us to pack even greater value into this great new technology product."

Virtual Boy, already enjoying strong retail sales, also is being tried out by more than 40,000 people per day through a rental program Nintendo has with Blockbuster Video. By the end of 1995, estimates show that more than seven million consumers will have experienced Virtual Boy through the rental program.

The 3-D experience is enhanced through stereophonic sound and a new specially designed, double-grip controller which accommodates multi-directional spatial movement. Virtual Boy runs on six AA batteries for ease and portability. Later this year, an AC adapter will be sold separately.

In conjunction with Virtual Boy's new price, Nintendo is launching five more first-party games by the end of 1995. Players can look for Mario Clash at the end of October, Wario Land and Golf in November and Vertical Force and Panic Bomber in early December.

For more information on Virtual Boy or other Nintendo products, log on to Nintendo's World Wide Web site on the Internet (HTTP://WWW.NINTENDO.COM) or Nintendo Power Source on America Online (Keyword: Nintendo).

(a) Note: Although Nintendo of America Inc. may suggest retail prices for products, the dealer is free to determine on its own the prices at which it will sell products. 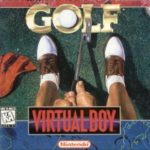 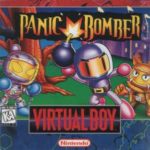 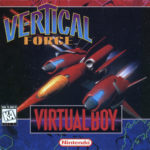