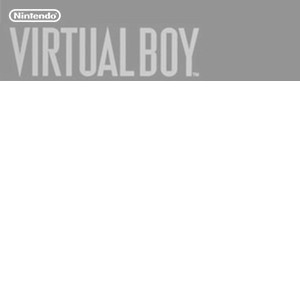 This hard carrycase features a hard, shock resistant shell and sturdy foam interior which is custom cut to hold the VB unit, stand, AC Adapter or Battery Pak, controller and games. As this is specifically built for holding the VB, everything fits snug and perfect and stays in place when the case is shut.

The case was made by Southern Case, of Raleigh, North Carolina. Besides producing the Virtual Boy carrying cases for Nintendo, the now defunct company has been a supplier of hard shell plastic cases to several camcorder manufacturers including Sharp, Canon, Panasonic and JVC.

There are two version of this case. One is a branded one featuring a large color logo on the front that was custom made for Blockbuster for rental units and was neither sold in any stores nor meant to be sold at all. Nevertheless they were sold by Blockbuster after the Virtual Boy’s failure.

In addition, Southern Case produced carrying cases for various video game systems including NES, Jaguar and the Virtual Boy under the TravelMaster brand. Theses cases could be ordered directly by Rental Shops from Southern Case, so if you rented a VB from anyplace besides blockbuster back in the days, you got a TravelMaster case – if the rental shop wanted cases, which a VB console surely would need such to avoid rental damage.