We're using cookies to ensure you get the best experience on our website. More info
Understood
Home »Database »Image Albums »

In the trophy room of the Gamecube fighting game “Super Smash Brothers Melee”, polygon models of various Nintendo consoles can be seen on a shelf in the background, there’s a Gamecube, a NES, a Game Boy Advance as well as the classic Game Boy… and a Virtual Boy! At least in the Japanese version, because it was removed from the US and PAL versions for unknown reasons. At least you can get the VB to appear in the US version if you select Japanese language. 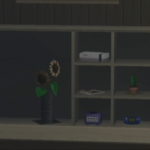 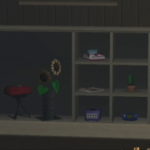 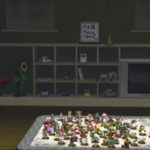