Today it’s time to reveal a secret project I have been quietly working on for the last 12 months: Metroid VB! The engine is already 99% complete and so is the first “stage”, the whole intro sequence up to the fight with the first Metroid. Demo download below. Enjoy! 😉 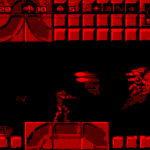 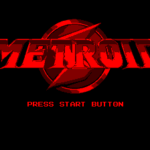 Nice one, these are always fun! 🙂

LOL, got me too

edit: for the record, i assumed this was a prank but didnt want to dispel it before others got tricked. god, i do wish there was something new. even if its metroid, which i dont really like.

I knew exactly what this was even before I downloaded it, but no joke, it won’t run on my emulator (ViBE).

I especially like how entering the “Konami Code” gets you past the “April Fools” message to the actual demo.

Did I get anybody? 😉

You got me. Very nice and cruel joke too. 😀

Just letting you know that people are still trying out this ROM all this time later. 🙂

I forgot to test this one on my Wii Mednafen emulator. I would love to see this becoming a fully realized title someday 🙂 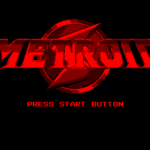