Being bored from working so much on PVB3, I was playing around with some ROM hacking tools today and started workind on a Jack Bros. translation. Then I had a look at several games in a tile viewer and found something in the Insmouse Rom I hadn’t expected… Well, what I found was a set of graphics from the “Sample Soft for VUE Programming” demo! 16 x 64 tiles of goodnes, seems to be the complete set of graphics which was left intact by the Be Top / I’Max Programmers. Here is a rip of the set. From this and a beta screenshot of Mario Clash I was able to recreate the beta IPD/Focus screen below, plus this sprite sheet of the monkey. 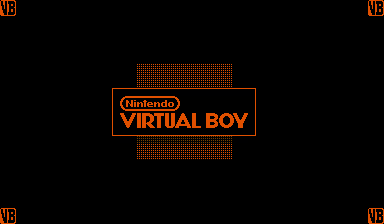 I also want to show you two other things I found in Galactic Pinball and Teleroboxer a while back.