Yet another English translation patch for a Japan-exclusive Virtual Boy game has been released by Thunderstruck. His patch for SD Gundam Dimension War builds upon the work of Benjamin and Greg Stevens and translates the remaining Japanese texts and graphics.

With this patch, every Japanese exclusive Virtual Boy game should now have been fully translated to English.

You can support thunderstruck on Patreon. 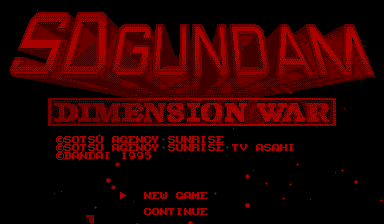 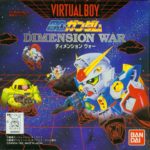