Announcement: VB Homebrew of the Year

I have sort of announced this on the Forum a while back already, but here it is again for everybody: Other than holding a coding competition this year, we will find the VB homebrew of the year. Every VB homebrew game, demo or tool released between January 1st and December 31st, 2009 will take part. We will then have a voting in January, similar to that after the PVB Coding Competition in 2008, to find the winner. Homebrews released in 2009 so far (in order of release):

Did I miss anything? Not very much this year, as you see. If anyone has anything in the pipeline: it’s about 8 weeks to go, gentlemen. 🙂 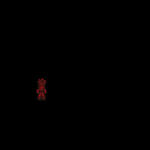 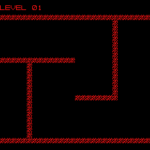 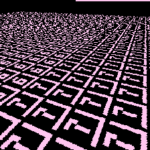 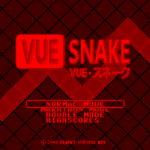