wow, next week? it’s good to hear some kind of word of a release time finally..!! hopefully everything will fall into place for it to actually come out then, heh.

also re: the songs in that video – I wouldn’t mind if he released those as demo tracks (the first two are some of my old FamiTracker modules), but tbh I’d rather make some fresh ones that utilize the VSU more, instead of being module-conversions.
anyway yeah gosh that’s great news, I can’t wait ^^

Honestly, he hasn’t released the tracker since the last 6 days. Now that the originally-anticipated March 24th~30th week is coming to an end, the chance of it releasing is going to be more and more unlikely.

Maybe M.K. is still occupied with his personal life, or still needs to fix some bugs before releasing it.

Don’t know what’s going on, but there’s this thread of the tracker on the chipmusic.org forums.

I left a reply last month, but so far, there’s no response back from him.

He contacted me on April 12th regarding getting him pics for the head in a jar perk for the bombenlegger game. I haven’t heard from him since.

Havn’t heard anything since I got that reply a few weeks ago. Tried to message him twice since then.

I’ve been waiting for a proper Virtual Boy tracker for over a decade… It’d be nothing short of a tragedy if this thing stayed in indefinite development hell.

I trust MK. He has a lot of experience in software development. Like Kevin Mellott with the hardware. (not Kevin Merlot eh 😀 )

Honestly, the campaign has become over a half-year old, and still… no word?? What a shame… Is he still doing lots of more changes and fixes? Someone backed for the tracker perk, but did he/she even get an early-access copy??

I bet it’s time to borrow an accurate VSU-VUE emulation core and make a FamiTracker mod around that. And also, don’t forget that DefleMask occasionally makes these polls where they decide what system gets added next 😉

I’d be less bothered by this if peoples’ money wasn’t involved. Where is all that going? It’s one of those situations where the benefactors’ trust lies strictly with the reputation of the creator. I’m willing to give him the benefit of the doubt if he turns up with a reasonable explanation, but it’d take a lot to justify disappearing off the face of the planet and abandoning your crowdfunded project for 6+ months. It’s honestly gotten to the point that I worry something might’ve happened to him.

I’m with you on that. I’ve sent a few messages every now to check in but havn’t gotten any reply yet. Seems more like something happened to him, let’s just hope he’s alright.

God, what’s hindering the release, and why? Waited for ages, yet the tracker still isn’t anywhere near its “finished” state yet.

I hope the man really didn’t pass away for sure… If we find out that he did pass away, then his whole $1,880 crowdfunding campaign will immediately fade into obscurity.

Good software is released early and often. Don’t forget it.

Looks like Martin is ok, thank god. Just recieved a mail with a link to the tracker and it’s awesome! 🙂

OMG! I would want to try it out!!! But my computer isn’t even connected to internet.

Woah! Is it for the final version? Did anybody else get an email? I did not and am wondering if it did not get through my spam filter.

I didn’t get the email either. I’m happy to hear he’s ok though.

Yeah it’s the final version, so it might be that spamfilter acting up. 🙂

Can you share us some screenshots and videos of the tracker? I’ve always wondered what the interface looks like beyond the waveforms tab.

A screenshot I can manage. 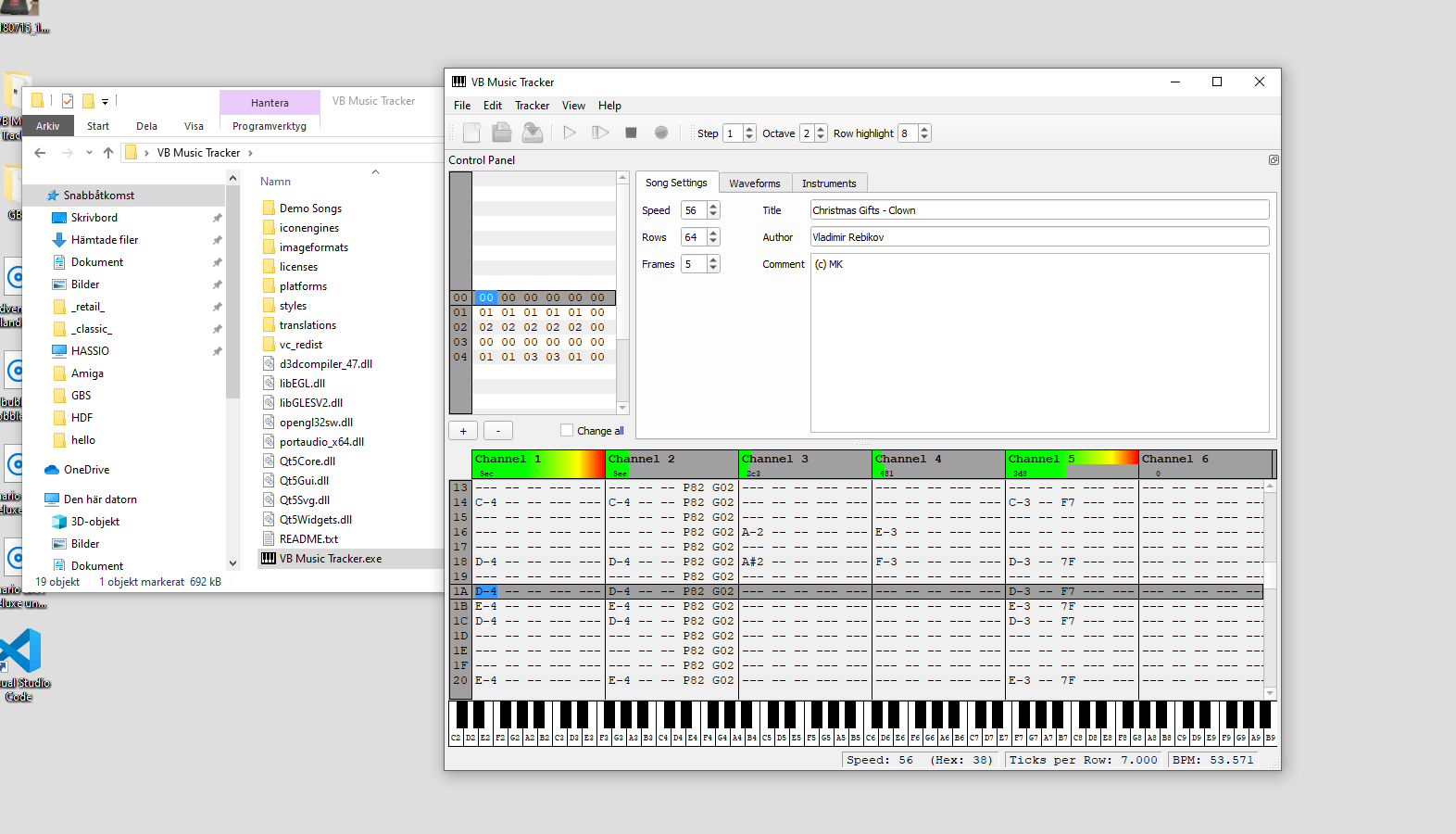 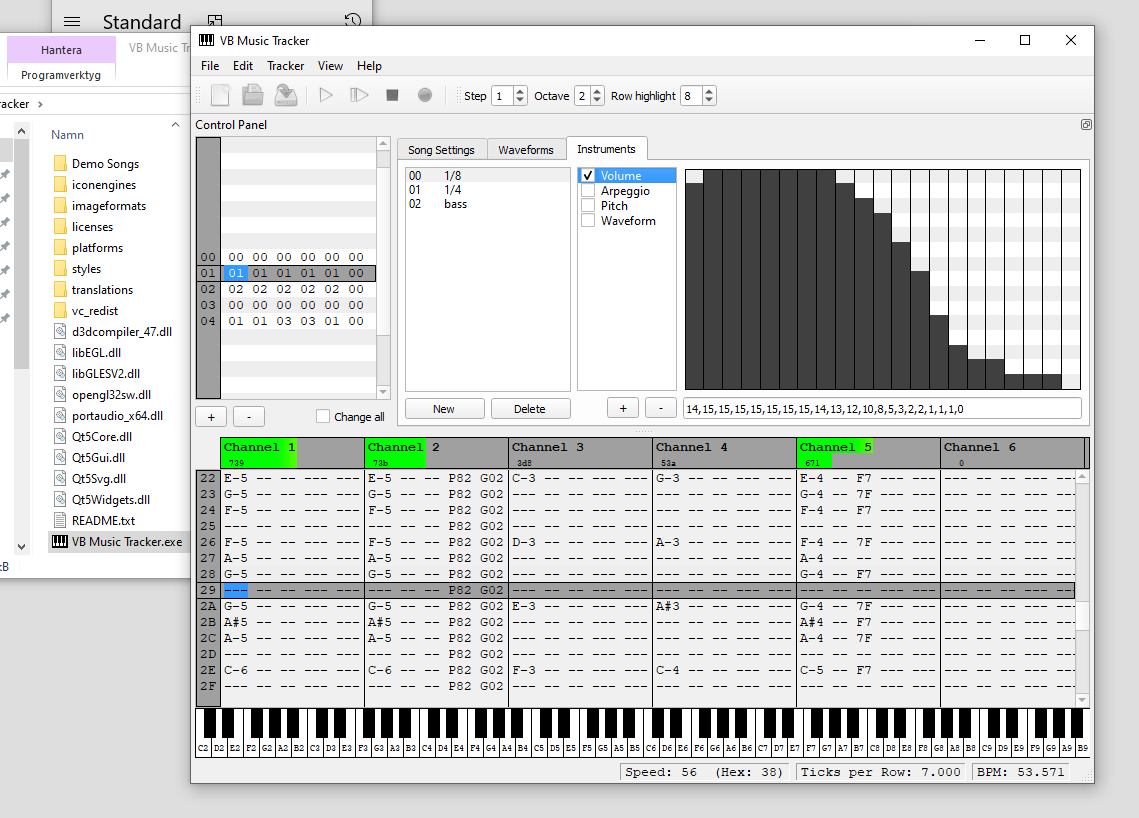 wow! I was wondering if this would ever be released. had a friend ask me about it just yesterday too, funny enough..!

email hasn’t come in for me yet either.. I’m sure hoping it does soon – I really wanna try this out for myself :ooo 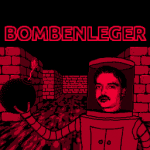 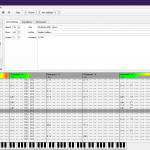